“We All Have To Start Somewhere” Department. Case in Point No. 15

Campbell was born in St. Louis, MO in 1906 and died in White Plains, NY in 1971. He was the first openly known African-American cartoonist to draw for big-name national publications in the U.S. — and he accomplished this from the early 1930's to the late 1960's, when segregation, both subtle and flagrant, was a fact of American life.

Here's what Esquire Magazine had to say about Campbell in 1957: "E. Simms Campbell has been Esquire's most prolific creator of cartoons, and has never missed an issue [since Esquire's debut in 1933]. He attended the University of Chicago and Chicago Art Institute, holds honorary degrees from two other universities, is a charter member of the National Cartoonists Society, has illustrated a dozen books and written numerous articles on jazz." (Quoted from the Esquire Cartoon Album — 25th Anniversary Volume, published in 1957 by Esquire, Inc. and distributed by Doubleday & Co., NY).

In addition to appearing in all those issues of Esquire, Campbell's cartoons could be seen in Playboy, Cosmopolitan, The Saturday Evening Post and Redbook, just to name a few other publications. He even did a New Yorker cover, dated February 3, 1936 — however, I can't find any evidence that any of his cartoons ever appeared within The New Yorker.

Other Campbell accomplishments: he created Esky, the mustachioed, bulging-eyed mascot of Esquire Magazine; he drew a newspaper gag panel, "Cuties", distributed to hundreds of papers by King Features; and last, but not least, his cartoons appeared in many national advertising campaigns.

But the point of this feature is that "we all have to start somewhere". All of Campbell's early cartoons posted below are taken from a source book I've mentioned before, "The Good Humor Book", published in 1944 by Harvest House, NY. It's a hard-cover compilation of cartoons and jokes, but my instincts tell me that the publishers were offering very little compensation and that most cartoonists were just "dumping" their old, unsellable rejections there.

The final cartoon is from the Esquire Cartoon Album I mentioned. The photo of E. Simms Campbell is also from the same book. 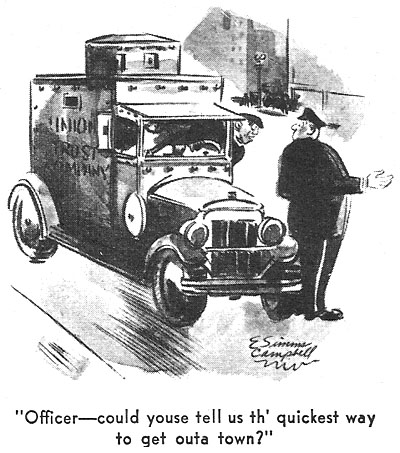 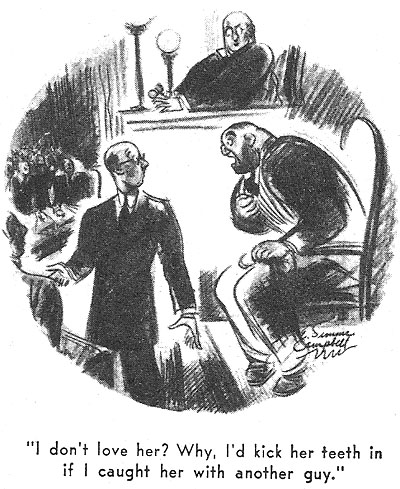 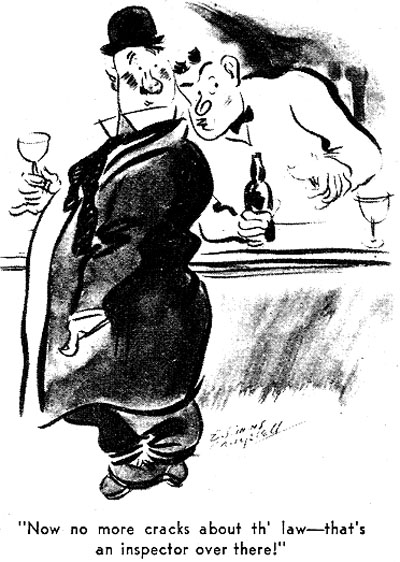 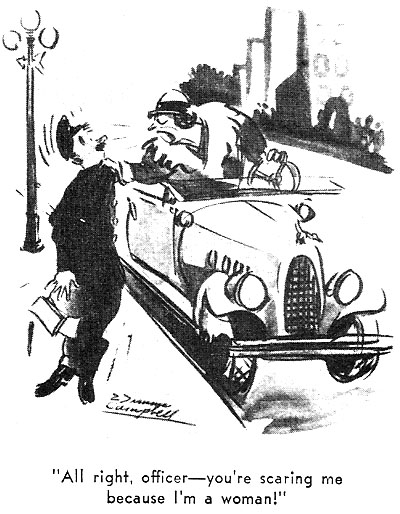 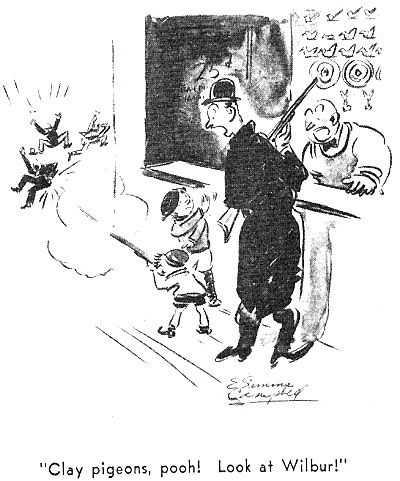 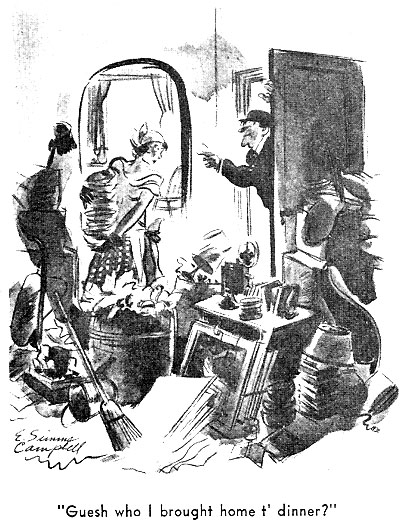 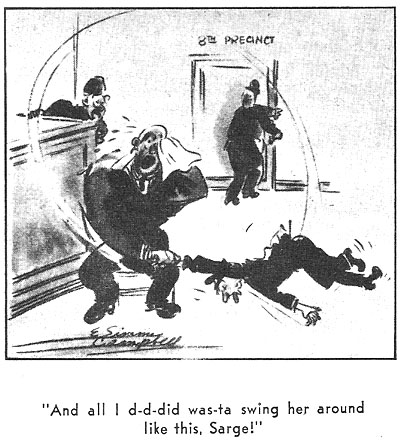 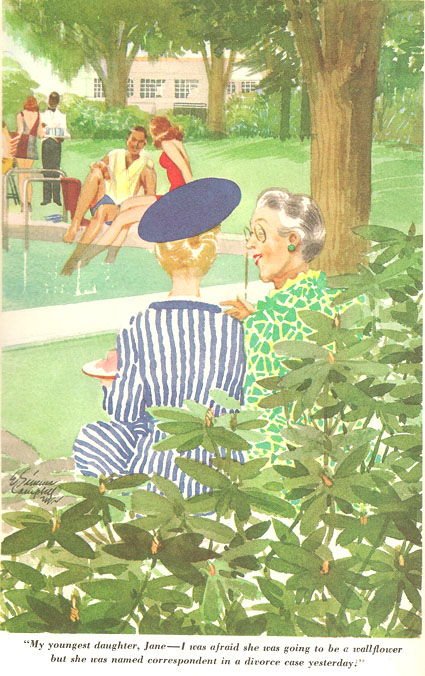 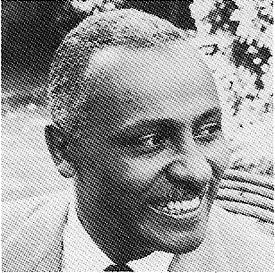